"Already being independent from Russian energy sources, Lithuania is taking steps towards becoming a supplier of renewable electricity to Europe," said the British Ambassador to Lithuania, Brian Olley, at a meeting with the town's communities in Dūkštas on Wednesday 3rd August (Ignalina municipality). In the next few years, the British energy company Aura Power will implement a 375 MW solar park project in Dūkštas eldership with an investment of around EUR 300 million.

The Aura Power project will be one of the largest solar parks in Lithuania and Europe, the company's largest project in its 8 countries of operation, and the largest British capital investment in Lithuania.

So, at its launch in Dūkstas, the UK Ambassador drew attention to Lithuania's leadership in energy independence, which could eventually turn the country back into an energy exporter.

"Congratulations to Lithuania. You have led the world with your response to Russia's invasion of Ukraine. It is impressive that Lithuania is already independent from Russian oil, gas and electricity. The UK is proud to work with Lithuania to influence the rest of Europe to move away from Russian energy as soon as possible. It is also impressive that, already independent of Russian energy sources, Lithuania is taking steps towards becoming an energy supplier to the rest of Europe. The ability to sell this energy will bring huge economic benefits. I am very pleased to be here with Aura Power and to celebrate this transition towards a greener and cleaner future," the Ambassador said in Dūkštas.

Both wind and solar are the "new oil" that can help mitigate geopolitical, climate, migration and other challenges, Ambassador said.

The Ambassador was echoed by the Mayor of Ignalina, Justas Rasikas, who underlined the importance of this investment for the region.

"We had the energy arteries from the nuclear power plant, as well as the municipality and the population who believed in this project. The demand for electricity in the future will be enormous, and the sun and wind are the future of Lithuania. I am glad that it starts here. This project will bring huge benefits to the population, to Lithuanian businesses and to the expertise of our professionals," said the Mayor.

Aura Power will develop the solar park on a 600 hectare site in the Dūkštas eldership. The company has already signed a letter of intent with the grid operator Litgrid, paid a deposit of EUR 5.625 million, and is carrying out preparatory technical, engineering, environmental and other works. The park, which is expected to be completed in 2025, will be connected to a 330 kV transmission line and will provide enough electricity for around 190,000 Lithuanian households. The company has signed most of the land leases with large sheep farmers, who will be able to continue their activities in the park. In developing the project, Aura Power will seek to involve as many Lithuanian businesses as possible - suppliers of design, engineering, contracting, environmental and other services and products.

"I am delighted that we have been warmly welcomed from the start. It is very important to us that local people, communities and landowners support us and the project. We will develop this relationship over the next 40 years and contribute to the well-being of the community in many ways. We have already tentatively agreed on the first support initiatives and there will be more to come," said the Aura Power Director.

Antanas Šakalys, the Elder of Dūšktas, echoed him, arguing that building relationships with communities builds trust and leaves no room for misunderstandings.

"I would like to thank both Aura Power, which drew attention to Dūkštas and its people, and the people themselves, who agreed to cooperate and trusted the company. I wish that the electricity will start flowing as soon as possible", said Šakalys.

Aura Power aims to become one of the largest investors in solar energy in Lithuania, with a portfolio of 1000 MW of total installed capacity under development. The experienced company would also be interested in electricity storage - battery projects in Lithuania if the legal opportunity arises.

Aura Power Developments is a large-scale solar photovoltaic (PV) and energy storage project development company established in the UK in 2013. Its portfolio includes projects in the UK, Ireland, Italy, Portugal, Spain, Canada, USA and Lithuania. The company aims to contribute to a CO2-free world in renewable energy, while protecting and developing natural habitats, promoting biodiversity, working with local communities and contributing to initiatives to reduce pollution and climate impact. In the field of technology, Aura Power has partnered with ib Vogt GmbH, a leading German engineering company with more than 2.2 GW of total solar park projects worldwide. 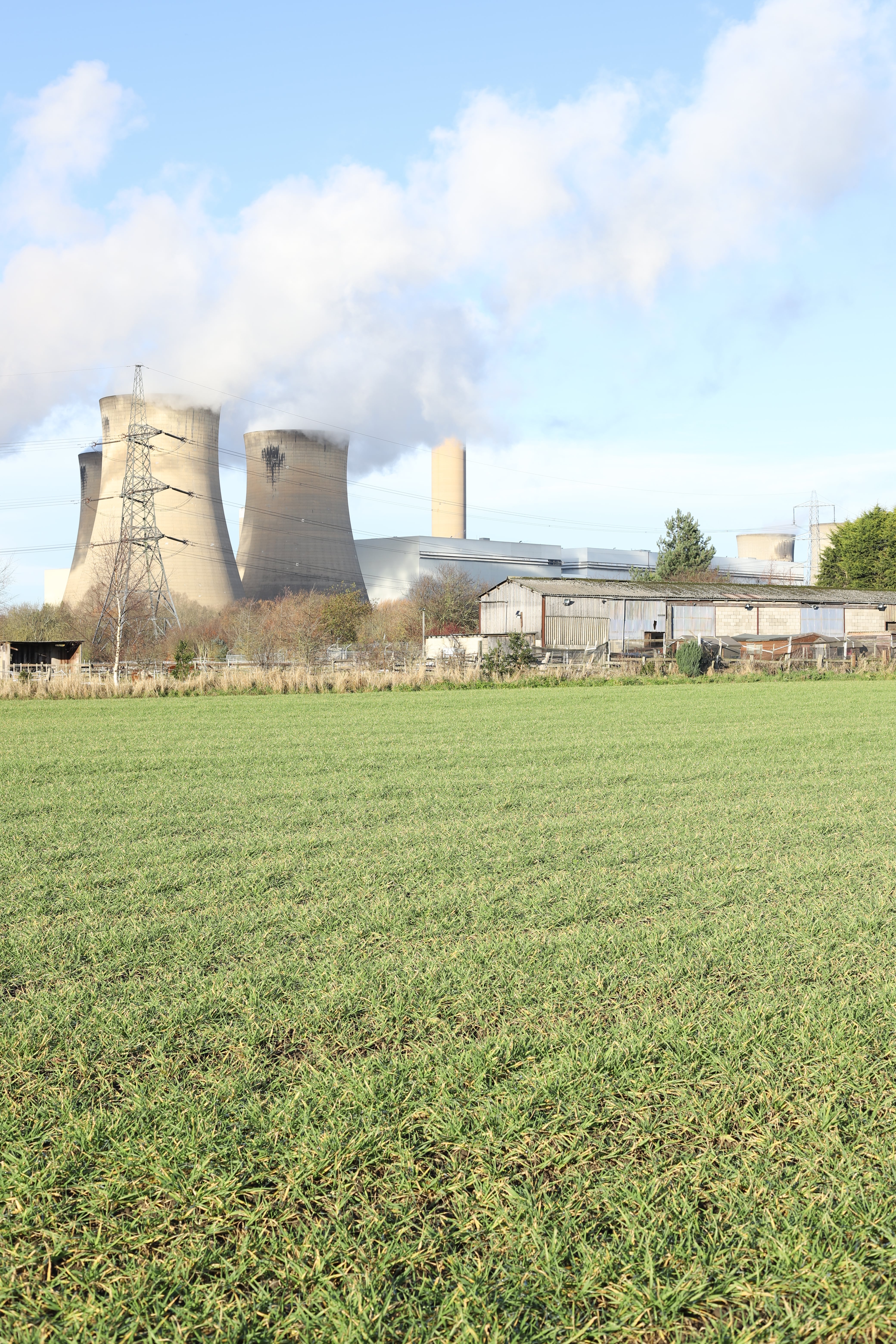 Aura Power has been granted planning permission by Selby District Council for a battery storage system at Drax at Committee on on Wednesday 11th May.

Cotswold District Council and Wiltshire Council have approved our planning application in partnership with the Bathurst Estate for a 49.9MW solar farm on land near Kemble, Cirencester.