It will provide clean electricity equivalent to the consumption of 14,400 homes and save over 10,000 tonnes of carbon emissions every year, for 40 years. Significant ecological enhancements are included in the design, to improve habitats for wildlife. These include new hedgerows and trees as well as managed marshy grassland to provide optimal habitat for breeding ground-nesting birds, giving a biodiversity net gain of 46%.

George Wilyman, Planning Manager at Aura Power spoke to Committee Members and said “ This solar farm not only brings significant economic, social and environmental benefits, but provides a strong contribution to local and national carbon cutting targets. Although it has been recognised that the proposed development will have some impacts, it has been demonstrated that these will be minor. Whilst the public benefits as a result of the development are significant and far reaching”

The solar farm also includes a Community Benefit Fund of £20,000 per year, equating to £800,000 over the  40-year operational lifetime of the development.

Aura Power looks forward to working with local stakeholders including the Friends of the Stockton and Darlington Railway, who advocate for the  railway which runs parallel to the eastern site boundary of the site. Information boards pertaining to the railway and an improvement to the footpath running through the site are included as part of the solar farm’s proposal.

Construction is expected to start in 2023 and the local community will be notified in advance when dates have been confirmed.

Burtree Lane solar farm is part of a further c.300 MWp of Aura Power’s solar proposals currently awaiting planning decisions in various locations across the UK. 2022 has seen one of Aura Power’s most successful years yet, having gained planning approval for 350 MWp of solar and battery storage projects in the UK alone. Aura Power is working on a maturing pipeline of solar pv and battery energy storage not only in the UK but in Europe and North America. 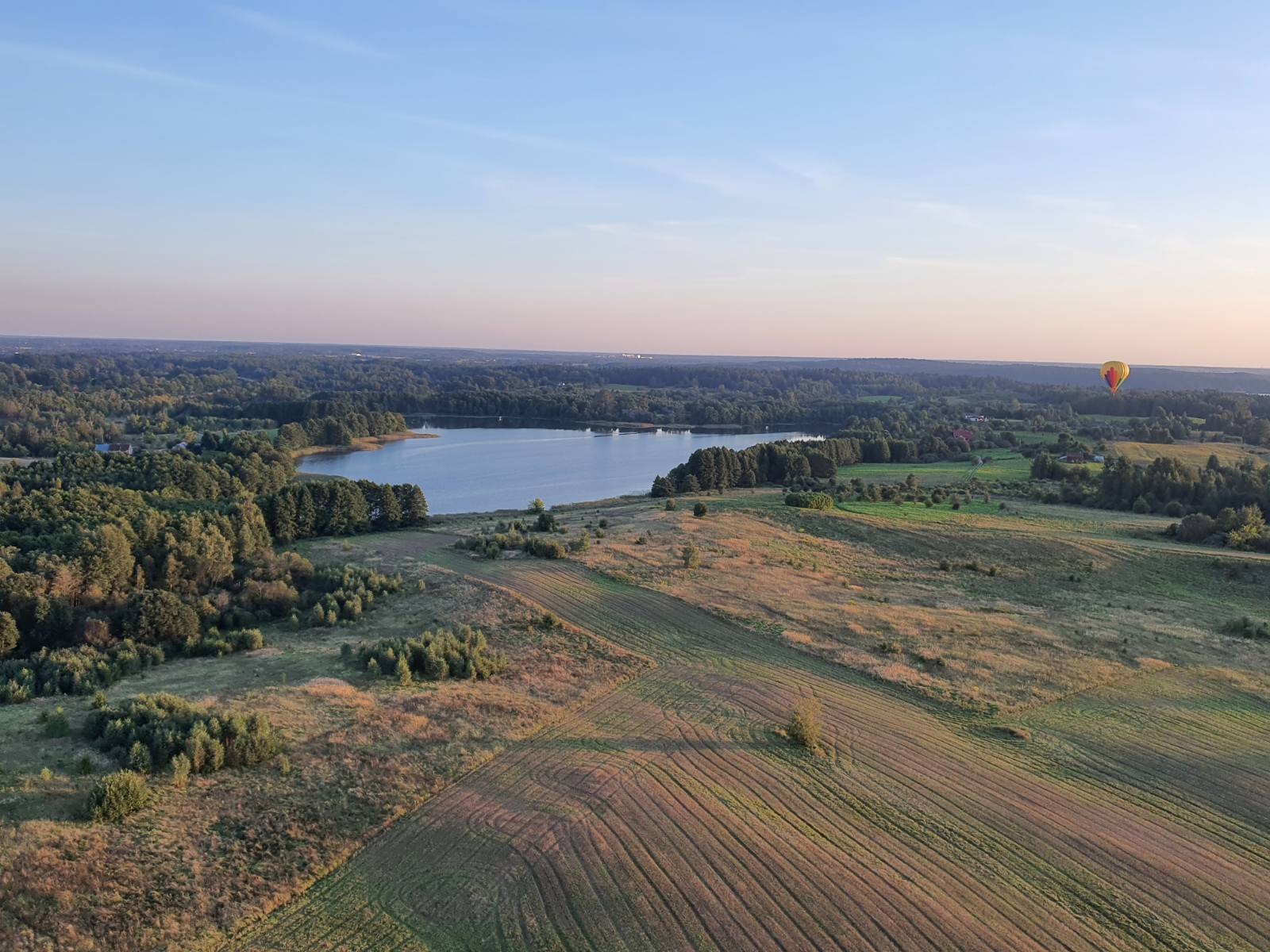 Last summer's EU-only restriction on the development of industrial solar parks in Lithuania has left not only dozens of qualifying investors in limbo, but also regional residents, farmers and landowners. 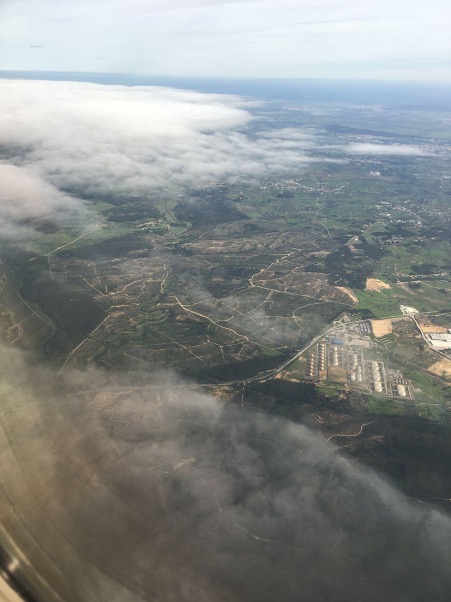 Construction begins on one of Portugal’s largest solar farms

Construction has started on the 204 MWp Rio Maior solar farm jointly owned by Aura Power and Neoen. The energy park also comprises a second solar farm fully owned by Neoen, making the total of 272MWp the largest to be built to date, in Portugal. 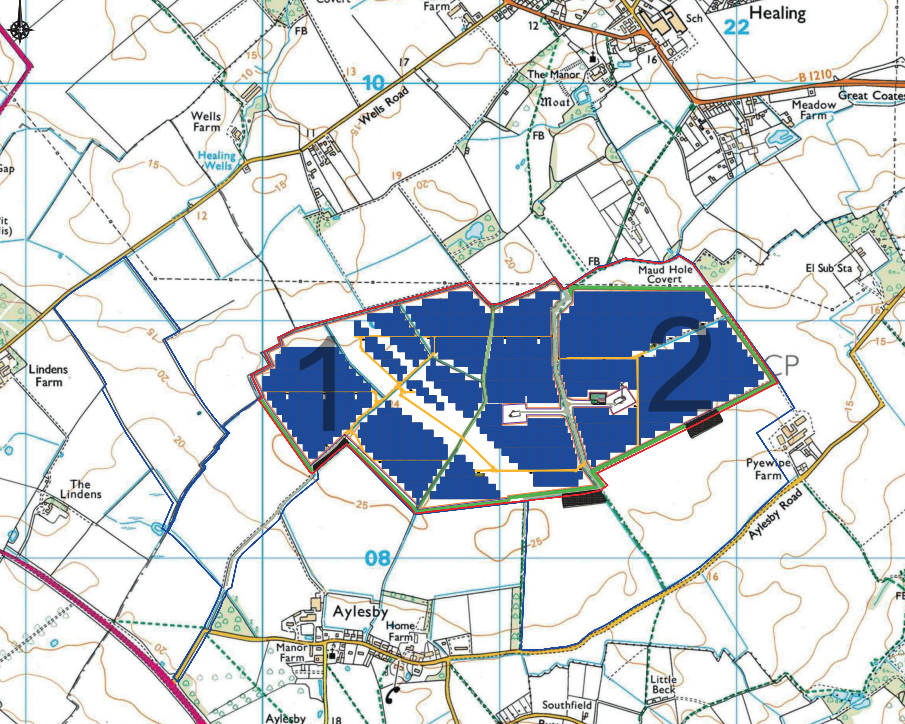 Our 49.4MW solar farm in Grimsby was approved by delegated powers from North East Lincolnshire Council.